Let in the light. Not the heat. Superior comfort and clarity with 3M™ Sun Control Window Film Prestige Series.

What sets our films apart is the precision with which light  waves are controlled as they pass through or reflect off of hundreds  of layers of film. Compared to  other films, Prestige Series Window Films increase their performance at a faster rate as the sun’s angle increases. That means greater protection and comfort when you need it the most.

3M
3M™ Prestige Series Windows are tested and perform best when the sun is high at the hottest parts of the day.

Other Brands
All window films are tested when the sun is perpendicular to the window. 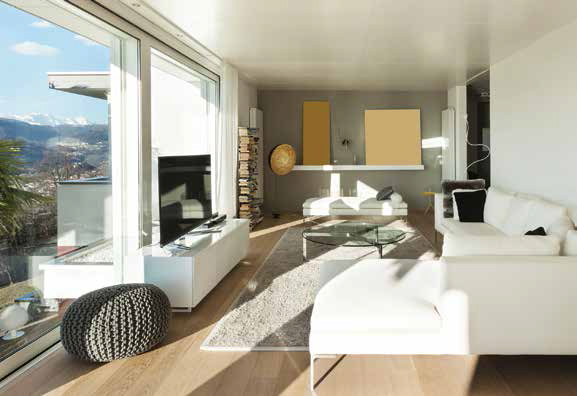 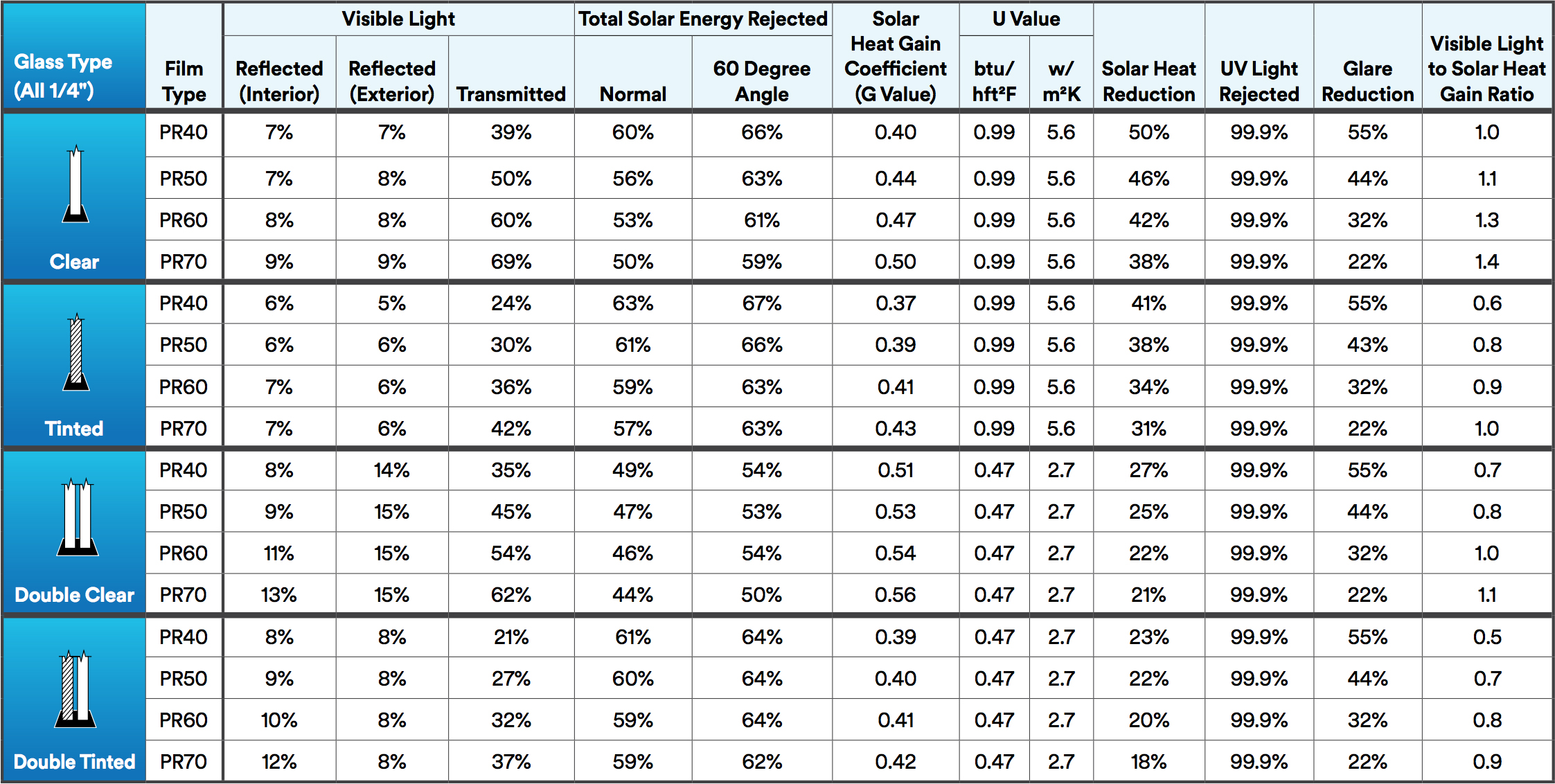